Fellow Tai Chi student, Kim Smith, shared this information with me, from Wikipedia, on the concept of Shibumi.  The aesthetic is something I could certainly embrace.  I believe I will contemplate how shibui can and does inspire my creativity.  Thanks Kim!

Shibui (渋い) (adjective), shibumi (渋み) (noun), or shibusa (渋さ) (noun) are Japanese words which refer to a particular aesthetic of simple, subtle, and unobtrusive beauty. Like other Japanese aesthetics terms, such as iki and wabi-sabi, shibui can apply to a wide variety of subjects, not just art or fashion.

Shibusa is an enriched, subdued appearance or experience of intrinsically fine quality with economy of form, line, and effort, producing a timeless tranquility. Shibusa includes the following essential qualities: 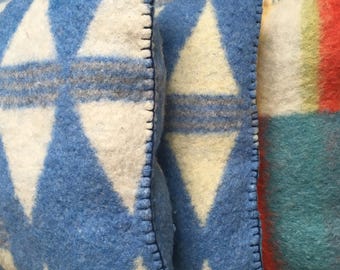 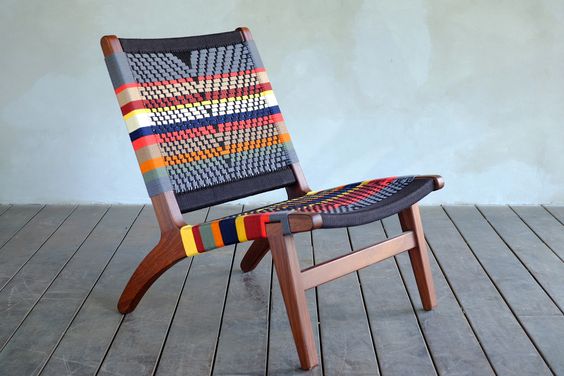 Some examples of what I would consider shibui, featuring a Dutch wool blanket, a mug by Tracy Horsman Ceramics, Nova Scotia, and a Masaya Lounge Chair with Nicaragua’s Momotombo Volcano pattern

The irregular form, texture, and muted colors of this small Seto sake cup illustrate the concept of shibusa

The colors of shibusa are “muddy” colors. For example, in interior decorating and painting, gray is added to primary colors to create a silvery effect that ties the different colors together into a coordinated scheme. Depending upon how much gray is added, shibui colors range from pastels to dark. Occasionally, a patch of brighter color is added as a highlight.

The seven elements of shibusa are simplicity, implicity, modesty, naturalness, everydayness, imperfection, and silence. They are adapted from the concepts authored by Dr. Soetsu Yanagi (1898-1961), aesthetician and museum curator, published in the Japanese magazine Kogei between 1930-1940. The aristocratic simplicity of shibusa is the refined expression of the essence of elements in an aesthetic experience producing quietude. Spare elegance is evident in darkling serenity with a hint of sparkle. Implicity allows depth of feeling to be visible through spare surface design thereby manifesting the invisible core that offers new meanings with each encounter. The person of shibui modesty exalts excellence via taking time to learn, watch, read, understand, develop, think, and merges into understatement and silence concerning oneself. Naturalness conveys spontaneity in unforced growth. Shibusa freedom is maintained in healthy roughness of texture and irregular asymmetrical form wherein the center lies beyond all particular things, in infinity. Everydayness raises ordinary things to a place of honor, void of all artificial and unnecessary properties, thus imparting spiritual joy–for today is more auspicious than tomorrow. Everydayness provides a framework, a tradition for an artist’s oeuvre to be a unit not a process. Hiroshi Mizuo argues that the best examples of shibusa are found in the crafts, ordinary objects made for everyday use. They tend to be more spontaneous and healthy than many of the fine arts.

How to Enjoy Your Cottage… Fulltime
August 1, 2021

Design Guidance for the Do-It-Yourselfer
June 19, 2021

Another Reason to Choose Green Upholstery
May 30, 2021